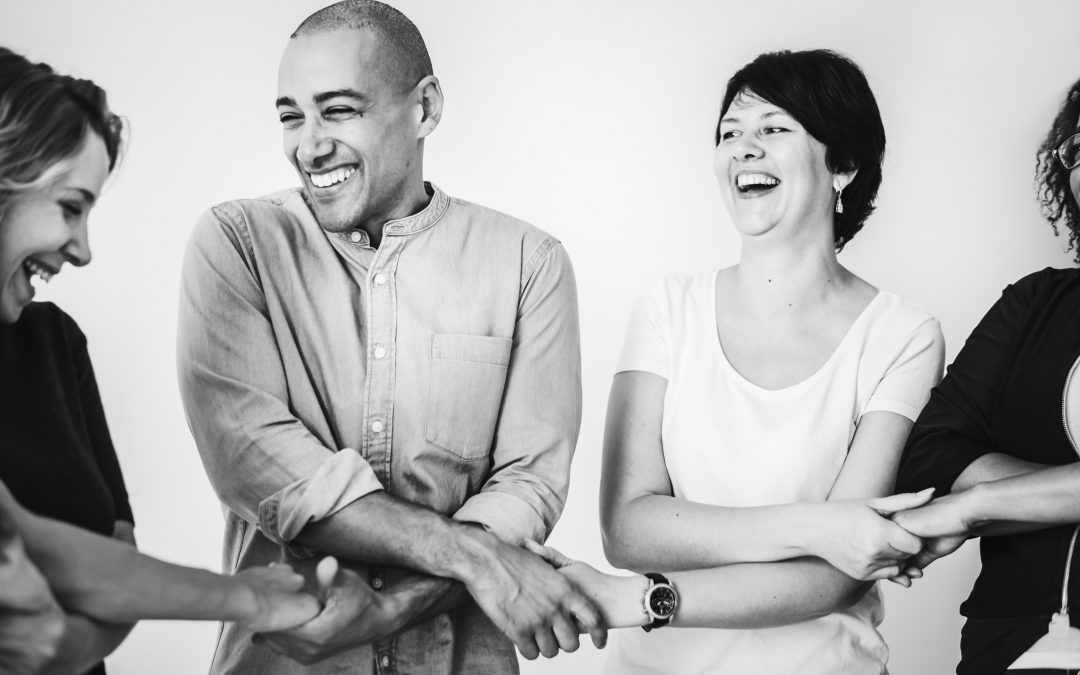 Escape games are a group activity; they can’t be played alone. Sometimes they’re physically impossible, sometimes they’re just not fun without a group. This always leads to the question of what the minimum and maximum players are for any given game. We often get calls asking if we have rooms for two players. We also get asked if we have games for 20 players. The answer to both questions is no, we don’t, because escape games need a specific number of players. While it is possible to design games for only two players, or for a really large group, we have our reasons not to. Read on to learn a little more about the ideal group sizes at Escape Games Canada.

It’s Not Worth It

We’ve been in the escape business for five years now and we’re constantly working to stay ahead of the industry. We want to introduce new kinds of experiences with cutting edge technology. Our design team builds games to accommodate the average group size that we see. That’s why having six players in your group is ideal. A group of six can play any of our missions, and everybody will be engaged and have fun. Besides, escape games are defined by the people playing them. A group of six players is much more dynamic than just two people, and much easier to coordinate and organize than a huge group of 20 people.

As we already mentioned, we’ve been designing games for almost five years now, and we’ve learned a lot. Not to mention the fact that every game we design is for you, our customers. We are trying to build the ultimate experience every time. So trust us when we say, we have your best interest at heart. We set a minimum number of players for each of our missions to make sure your group has a fair shot at solving everything. For most missions, the minimum number of players is four, but there are exceptions to that rule. Some of our missions require at least a few pairs of hands, others just count on multiple sets of eyes and perspectives. Having a few friends along in an escape room is also handy in the event there’s something to memorize.

Similarly, we also have a cap for the maximum number of players. Imposing maximums helps us ensure that we are complying with fire code, and makes sure that all players are participating safely. But capping the team size is not just a matter of safety. More players means more cooks in the proverbial kitchen; too many players can diminish an experience instead of enhancing it. We want to make sure that when you come to play at Escape Games Canada, you’re having the best experience possible. Group sizes are one of the guidelines we use to make sure that you are getting the most out of your mission.

At the end of the day, we are in the business of building fun, interactive experiences to challenge and thrill you. We want to make sure that everybody who plays has a great time! The best way for us to do that is to help guide your bookings.  The minimum and the maximum number of players along with some other guidelines ensure that you are going to maximize your Escape Games experience. Look at the rules as our way to make sure that when you have a blast when you come, not as a barrier to entry. By respecting that minimum and maximum, you know that you are going to have the best possible experience!